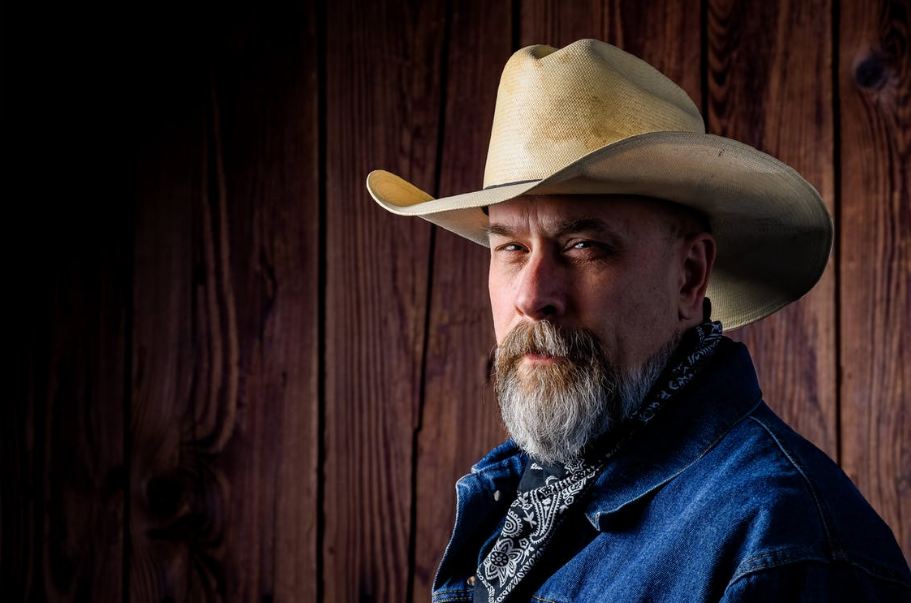 Cowboy hats were trendy in the past, and it became a massive part of the western culture since the first movies. It is also a big part of North America’s history and is now mostly worn by farmers, ranch workers, and musicians to symbolize the heritage.However, it became popular when people used … Read more Cowboy hats have been a huge part of western lore since the era of early movies, spaghetti westerns and beyond. While the wide-brimmed hat is a big part of the North American history, it’s now mostly worn by ranch workers, rodeo circuit participants and some country musicians as a symbol of the … Read more