Anytime is a good time to show to your father, Dad, Daddy, or Papa, or beloved father figure how much you love them and how much they mean to you. However, Father’s Day is the perfect opportunity to spoil your Dad! Ply him with his favorite food, beer, cards, gifts, and the time to bond with him together.

In the United States, Father’s Day is celebrated every third Sunday of June. Most countries around the world follow the American pattern, but others celebrate Father’s Day on different dates.

Americans have been celebrating Father’s Day for more than a century, and the rest of the world subsequently follow suit as a way to honor the man of the house. Check out the following random Father’s Day facts and maybe share them as conversation starters with your dad. 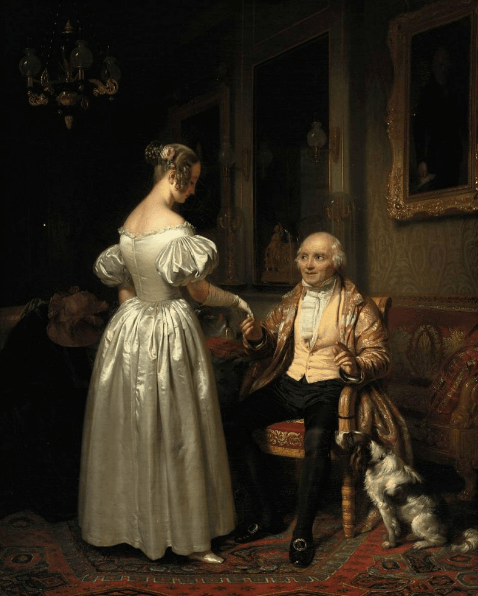 1) You’ve got to give thanks to Sonora Smart Dodd (1882 – 1978) for creating this holiday. She founded Father’s Day as a way of honoring her father, a Civil War veteran and a single parent who raised all his six children. The first Father’s Day was celebrated in June 1910. 2) In Australia, Father’s Day was initially met with opposition. Father’s Day began to take hold in the 1930’s. But it only received a lukewarm reception from many Australians.

In 1939, a local newspaper in Sydney published an article about Father’s Day. The piece included a quote from a Methodist clergyman: “There is as yet no Father’s Day. Commercial interests endeavor every year during September to initiate such a day, but it always falls flat. In view of the fact that the move is purely commercial, it deserves to do so.” By the 1940s, however, Australia had completely embraced this holiday.

Today, Father’s Day is celebrated on the first Sunday of September in Australia. While it is a national holiday, it is not considered a public holiday, just like in many other countries that celebrate it. 4) It’s not only Moms who receive flowers on her special day! The official flower for Father’s Day is the rose. It is usually worn in a lapel. A red rose signifies a living father, while a white rose represents a deceased father. 5) Calvin Coolidge was the first American president to publicly support Father’s Day in 1924. But it wasn’t until 1966 that President Lyndon Johnson signed a proclamation calling for the declaration of the third Sunday of June as Father’s Day. Then in 1972, President Richard Nixon signed a permanent recognition of Father’s Day into law. 6) What is the most popular Father’s Day gift? Is it the slippers? A T-shirt? An electric shaver, maybe? None of them. It’s the necktie! But not all dads want ties, especially if they have lots of them in their closet already! If you want something a little more creative to give to your father as a present, check out these gift suggestions that your dads would like. 7) In Thailand, they celebrate the day of the “father” of the nation because the birthday of the king is set as Father’s Day. Currently, Thais celebrate Father’s Day on December 5, the late King Bhumibol Adulyadej (Rama IX). Traditionally, Thais celebrate Father’s Day by giving their fathers or grandfathers a canna flower, which is considered a masculine flower. But in these modern times, Thais instead would wear yellow as a gesture of respect to King Bhumibol, as (according to Thai custom) yellow is the color of Monday, the day of the late king’s birth. 8) Maybe your dad would like take their holiday to Germany instead? Father’s Day in Germany, known as Vatertag, is celebrated by heading out to beer gardens and getting drunk with bottles or even wagons of beer.

In Germany, they celebrate Father’s Day on Ascension Day, the Thursday forty days after Easter, which is a federal holiday.